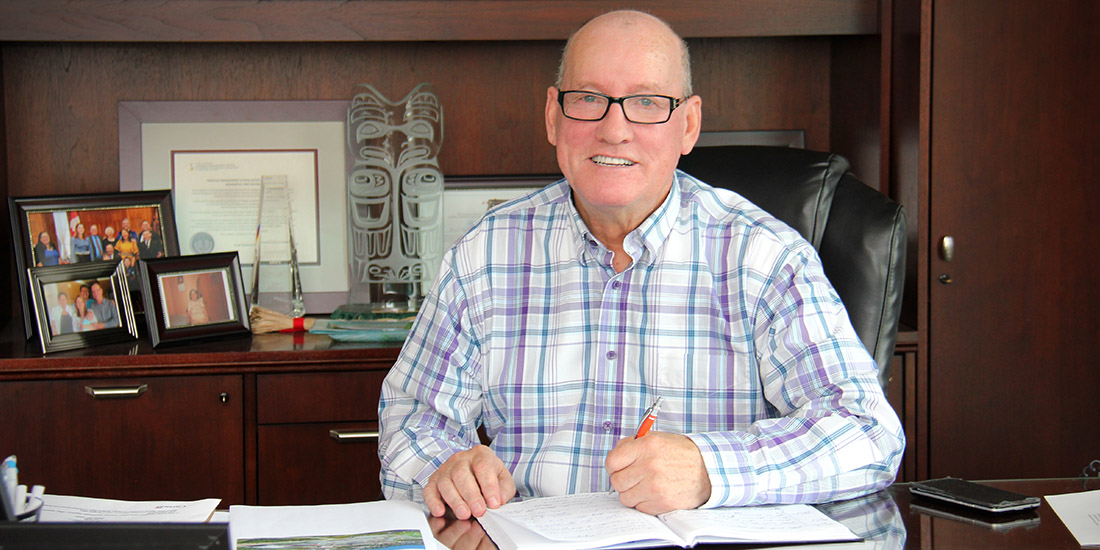 Chief Terrance Paul is the Chief and CEO of Membertou, a position he has held for 35 years. During this time, Paul has guided his community and administration into one of the most efficient and economically flourishing Indigenous communities in the country.

Chief Paul started his career with the Boston Indian Council where he received his background training in finance and management. He began as a job placement officer and was quickly promoted to director of finance. The final position that Chief Paul held with the Boston Indian Council was President. Returning home to Membertou, Chief Paul worked for the Mic Mac News in sales and advertising. He then joined the Membertou Band Council in the role of Economic Development Officer and progressed to the position of Band Manager before he was elected as Chief in 1984.

Chief Paul has achieved many notable accomplishments in his current role, as Chief and CEO of Membertou, including being named to one of Canada’s highest honours, in 2017, Chief Paul was appointed to the Order of Canada.

He is also credited with tripling the land base for the Membertou Reserve and increasing the employment rate within Membertou to nearly 80% in the community.

With a strong focus on education, in his time as Chief of Membertou, the graduation rates in Membertou have made incredible strides, from 30% to today’s 90% graduation rate. Chief Paul was recently part of the landmark $600-million education agreement for Nova Scotia’s Mi’kmaq youth with the government of Canada.

Chief Paul is the Co-Chair of the Nova Scotia Assembly of Mi’kmaq Chiefs, and holds significant portfolios, including fisheries and mining.

A recipient of the Frank McKenna Leadership Award, the Canadian Council of Aboriginal Business Leader in Economic Development Award, an inductee of the Nova Scotia Business Hall of Fame, an Honorary Doctorate from Cape Breton University, and recently, Membertou Development Corporation was named as one of Canada’s Best Managed Companies with Chief Paul at the helm.

The Membertou motto of “Welcoming the World” is undoubtedly the most accurate representation of the open and progressive Indigenous community that Membertou has become under the leadership of Chief Terry Paul. 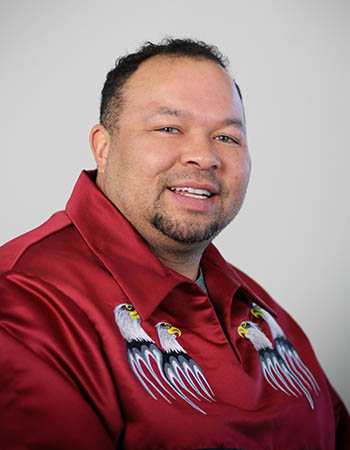 Craig was born and raised in Membertou. He is the son of Diana Christmas and the proud father of six children. Craig utilizes his learned and lived experience to be a committed, engaged and equipped leader for the people of Membertou. His hands on leadership is apparent in all of his volunteer activities. He has assisted in coordinating youth sports, being on the front line in community events, Membertou Men’s Association and represented Membertou at many provincial events.

Craig is an avid community hunter; he is honoured to be working on this provincial Moose Management Strategy and will ensure Mi’kmaw treaty rights are protected, recognized and strengthened.

He was elected into Membertou Council for his first term in 2016. His portfolio includes Membertou Housing & Facilities, Human Resources, Membertou Market and Natural Resources. He was also appointed as the Eastern Region Director for Moose Management.

Craig’s goal for the community is to make Membertou a safe, happy and strong community now and for future generations. 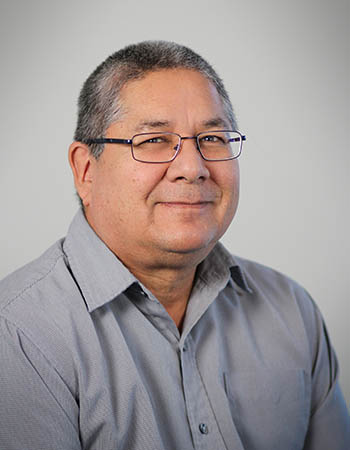 Dean was first elected into Membertou Council in 2000 and is currently serving in his 8th term. His portfolio includes St. Ann’s Church, Executive Committee, Membertou Fisheries, Human Resources and the Membertou Police Department.

He has been serving as Keptin in the Mi’kmaq Grand Council since 2004, and is honoured to represent Membertou. He retired from his role of 26 years with Mi’kmaw Family and Children’s Services in 2017.

Dean’s goals for the community is to see an increase in housing, employment and to bring forward more opportunities for our youth and future generations. 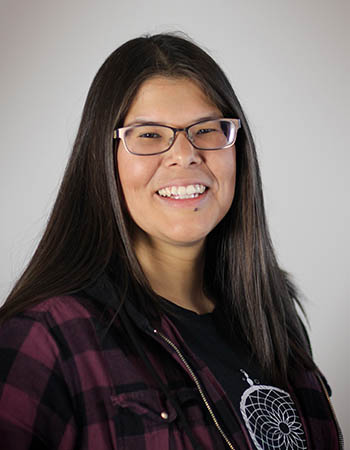 Gail was elected into Membertou Council for her first term in 2016. As a Membertou Band Councillor, she is responsible for the following portfolios: Finance, Membertou Entrepreneur Centre, Membertou Wellness Home and the Membertou Entertainment Centre. Gail also works diligently to remain informed by Membertou’s community members to address their concerns and ideas at the council table. Gail also takes on mentorship roles to support youth. She dedicates her time to many committees and organizations within Membertou and beyond. 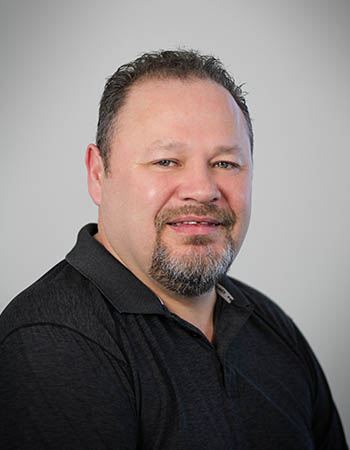 Robin was first elected into the Membertou Council in 2008 and is currently in his 5th term. His portfolio includes Membertou Fisheries, Membertou Trade & Convention Centre, Public Works, Salary Review and Sports & Recreation. 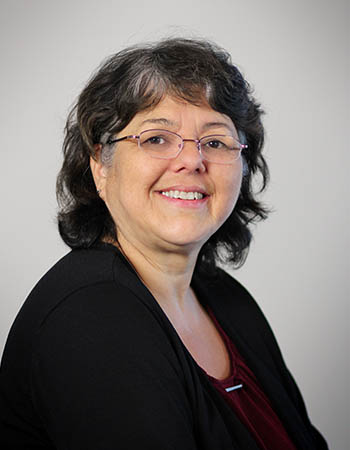 Lee was first elected in Membertou’s Council in 2008 and is currently in her 5th term. Her portfolio includes St. Ann’s Mission Church, Membertou Market, Quality Assurance and Salary Review. 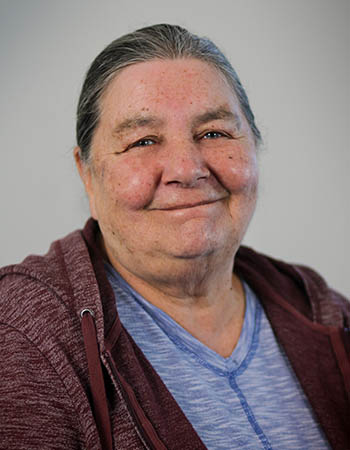 Johanna was first elected into Membertou Council in 2002 and is currently in her 8th term as councillor. She recently retired after working with the Membertou Band Office for 33 years. Her portfolio includes Executive Committee, Membertou Entertainment Centre, Public Works, Sports & Recreation, including Lanes at Membertou and Training (METS, STAIRS). 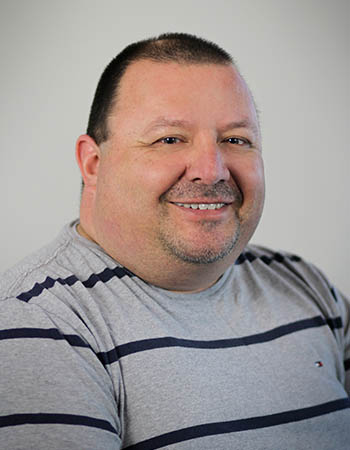 Paul was first elected into the Membertou Council in 2010 and is currently in his 4th term, where he enjoys working for the community. Paul and his business partner, Kirk Christmas, have established Belly Busters Pizza & Donair. He is also a skilled electrician since 2006. 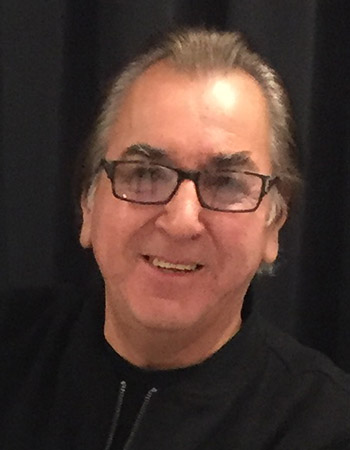 David was working as a Service Canada Employment Officer and is currently retired. He volunteers as a Tae Kwan Do Instructor at the YMCA on Charlotte Street, holding a 4th degree black belt. He will be going for his 5th degree in the near future.

David has been on Membertou’s Council for 31 years and 15 terms. His portfolio includes Education, Executive Committee, Finance, Membertou Trade & Convention Centre and the Salary Review Committee. His goals for the community is to provide more housing and employment opportunities for Membertou’s community members. 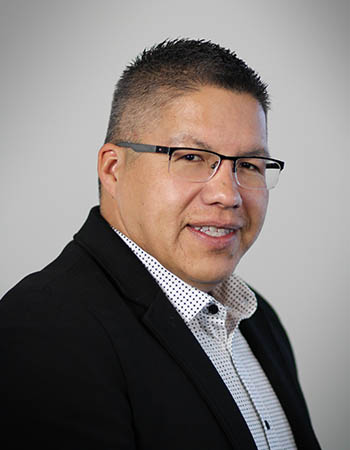 Graham is a recent graduate from Cape Breton University, earning his Bachelor of Arts & Community Studies degree in 2019.

He was elected in Membertou’s Council in 2016 and is currently in his first term. His portfolio includes Chair of Finance, Audit Committee, Chair of the Membertou Heritage Park, Housing, Education, Fisheries and Health.

Graham sits on Nova Scotia Works Board and the Atlantic Memorial Park as a board member. He is also an ambassador to Membertou and promotes the Mi’kmaq culture when traveling to different locations. 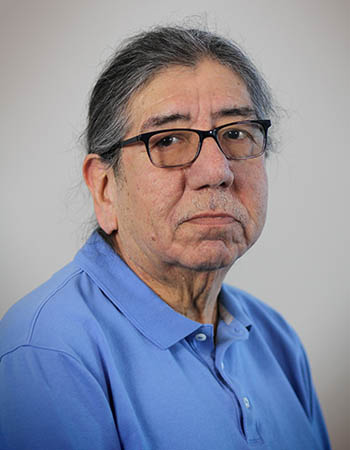 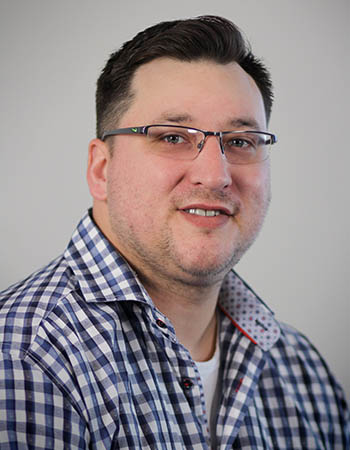 Cary was first elected into the Membertou Council in 2016 and currently in his first term. His portfolio includes Membertou Geomatics, Marketing/Communications, Membertou Trade & Convention Centre and the Social Department. 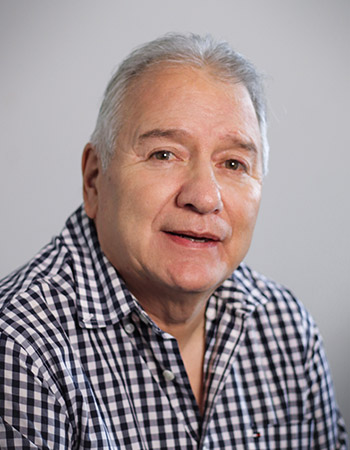 Quism’s goals for the community is to advocate education and cultural growth, continuing to promote development in areas such as housing, business and infrastructure within Membertou.